You are here: Home | About Us | History 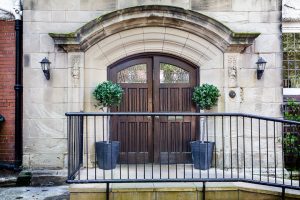 Formerly a large family home named ‘Netherfield’ built in 1905, the property was bought by current owners in 1991. It was subsequently extended and converted to a nursing home to accommodate 28 Residents which opened in May 1992.