You are here: Home

Warren Park in the Snow!

The recent cold weather vortex, so called the ‘Beast from the East’ brought snow to the north west overnight, covering Warren Park in a blanket of snow. It’s been a few years since we last experienced snow so we’ve taken some pictures of the gardens this morning.     read more → 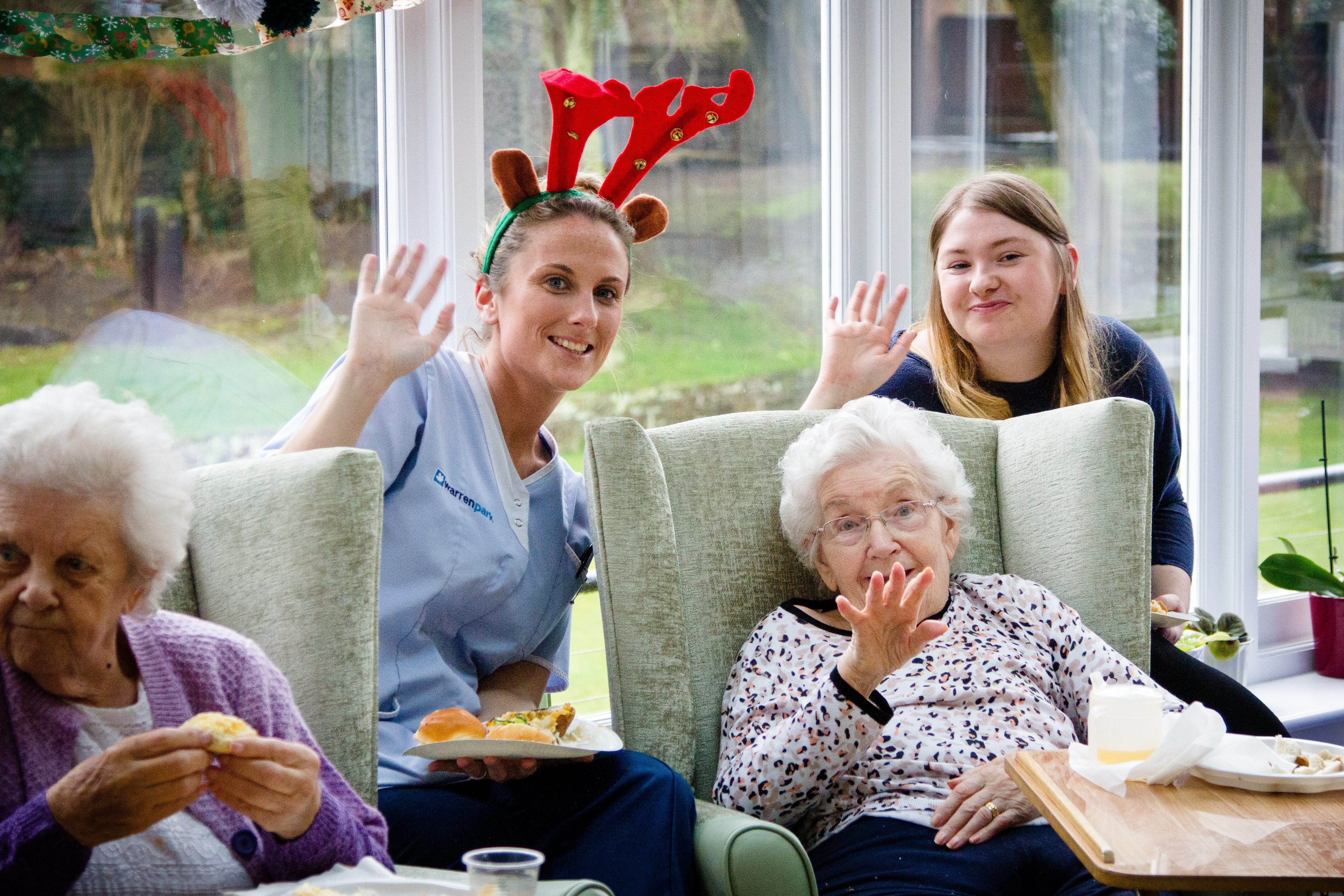 We’ve had such a busy social activities program in the run up to Christmas, it was great to see so many people at our annual Christmas Party. The afternoon started with a fantastic buffet prepared by Nicola which was followed by a live performance from Ken Eddy who entertained us all with Christmas songs. It was.. read more →

The recently formed Gardening Club met again today and lots of progress was made. Plenty of Residents participated by potting plants at various points during the day. We also managed to set up the herb garden and reviewed the courtyard area which has great potential and would be a bit of a blank canvas us to.. read more →