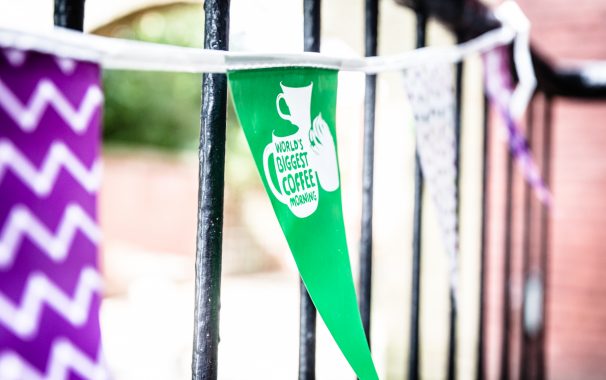 We were delighted to host a day devoted to fun, laughter, eating cake and raising money for Macmillan.

The day had a Great British Bake Off theme and Residents, staff and visitors were all invited to submit a home baked entry to the best cake competition. Entries included mouth watering delights such as Carrot Cake, Lemon Drizzle Cake, Chocolate Cake and Scones.

The judging in the Best Cake competition began at 14:00 and it was extremely closely contested, so much so that it was necessary to bring in a third judge to give the casting vote. With this, Nora declared the Toffee and Walnut Cake the winner and Registered Manager Margaret stepped forward to receive her ‘Best Baker’ prize badge, before her offering and the other entries, were served up for Residents and visitors to enjoy with their tea/coffee.

With the winning cake decided we moved onto decorating gingerbread and a cake quiz which was followed by staff and visitors participating in a game of Pie Face which raised money for a good cause. Congratulations to Mavis who won the ‘guess the spots on the cake’ competition. 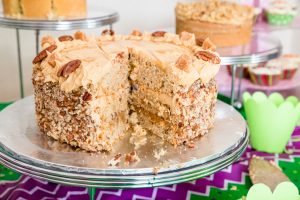 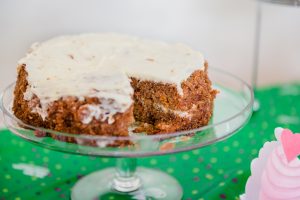 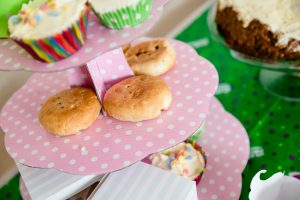