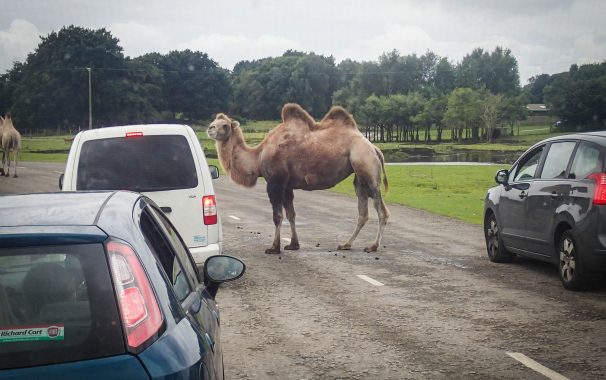 On Wednesday seven Residents enjoyed a trip out to Knowsley Safari Park accompanied by Caroline and Jay,

The weather was warm and dry for most of the day which was definitely a bonus for seeing the animals. Dot came prepared for the journey sharing sweets out on the coach on the way there for all to enjoy.

Making our way through the park, there were plenty of animals out enjoying the weather with the monkeys providing the biggest source of entertainment. In was nice that there were also baby monkeys for all to see. The Lions and Lionesses were described as ‘majestic’ and the tour was going without interruption until that is, the Camels decided to block the road! 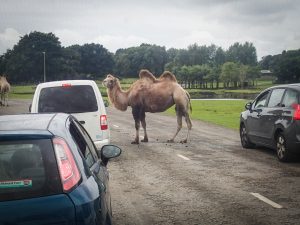 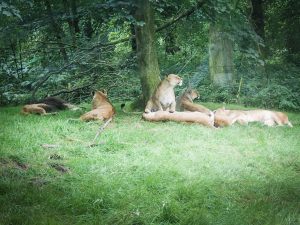 It was fascinating to see the Rhinoceros close up and everybody was surprised at hearing how fast they could run (at 32 mph) and how big they were. 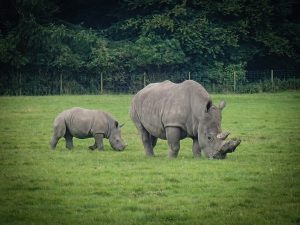 Before returning home we called into the Oasis restaurant on site and enjoyed a lovely meal.